Why Quaestor should hire me?

A veteran designer with track record

In the past 16 years, I've worked with tech companies to launch successful products. Most noticeably, I led platform design at Wildfire Interactive Inc, a sought-after social media marketing company. Wildfire Interactive was acquired by Google in 2012 for $500M. I joined them as the 7th member, and the team grew to 400 people before the acquisition.

I recently helped rethink User Experience for AI at Aitomatic, an up-and-coming industrial AI startup. I was part of the core team to build modern data science tools and custom solutions for smart homes, intelligent automotive, and predictive maintenance. I earned the Founders' Award for my contributions to the company's SaaS products and open-source framework.

From 2008 to 2015, I founded and ran IconEden, one of the most popular icon design studios. My works are used by Nokia, Samsung, eToro, W3C.

I'm also passionate about building small, usable software. My side projects have been featured on ProductHunt's "Products of the day" three times.

People call me “a designer who can code“; but in fact, I’m a developer-turned-designer.

As much as I love the visual aspect of design, I always find myself diving deep into the front-end development world. I believe that understanding the foundation of the medium is the first step to thriving as a product designer. Having the ability to code allows me to communicate better. It also helps me survive as an OCD designer.

I've acquired a wide range of skills throughout the years, including graphic design, motion graphics, and infographic design. Although I focus on honing my craft in UI/UX design, having those tools under my belt is extremely helpful, especially in the startup environment.

Last year alone, the concept videos I made for Aitomatic helped the company win a few contracts.

Thank you for the opportunity! 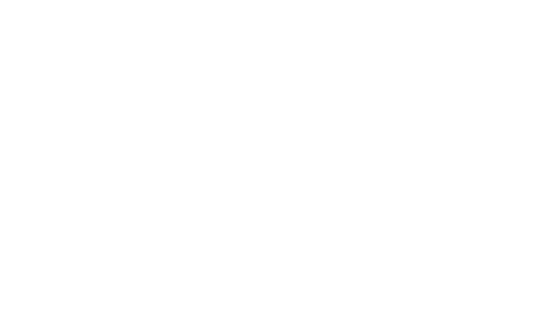